Every week or so, I end up in a discussion about ecosystems, be it business ecosystems or software ecosystems. Interestingly, almost everyone I talk to takes a “descriptive” approach to their ecosystem of choice. They describe the ecosystem as a fact of life or a force of nature, like gravity, and often I get explained to me why the ecosystem had to turn out as it did.

The good news is that ecosystems are increasingly getting attention. Companies and the people working for these companies more and more recognize that they don’t live in a simple value chain, buying from suppliers and selling to customers. Instead, companies increasingly shift attention to the fact that they operate in multi-sided markets where influencers, saboteurs, complementors and other roles influence how the company operates. 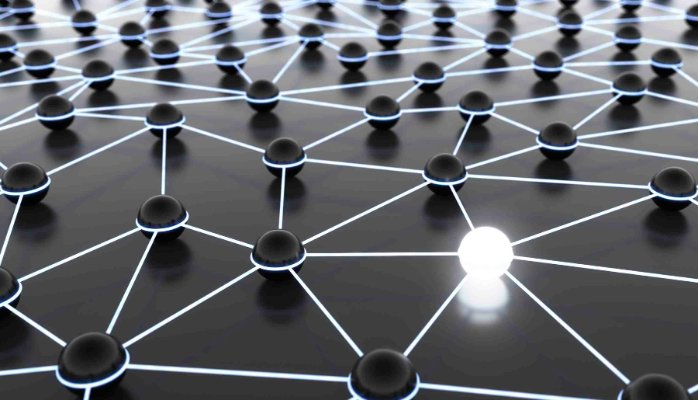 So, how does one orchestrate or disrupt a business or software ecosystem? This is one of those questions that is conceptually simple and incredibly hard from an operational and execution perspective. However, it consists of the following steps:

All this sounds like a simple recipe from a cookbook, but in practice this requires fantastic amounts of energy, time and resources as well as people that are really skilled at convincing others to at least give it a shot. In other words, it’s not easy and likely to fail, but it can be done.

The reason for discussing this topic now is that digitalisation is causing major ecosystem disruptions in many of the software-intensive systems industries. Many that I discuss this with view the shifts in the ecosystem as something unavoidable, a force majeure that just has to be weathered with the hope of survival. These people tend to take a tactical approach of small steps in response to what happens around them.

Too few view this as an opportunity to upset the status quo, design the ecosystem best for them in a strategic fashion. But the fact is that a major upheaval in the ecosystem is of course the only real opportunity that one has for a material shift in position, size and profitability. In stable markets, growth tends to match the growth of GDP.

How to go about this is a topic too long for a blog post, but there are three thoughts that I’d like to leave you with:

Finally, in my recent book I discuss these topics in more detail and show how to move from being an internally focused organization to a company that strategically engages with its ecosystems (as shown in the picture below).