During the week before Easter, I decided to take some time off work and escape into the Swedish wilderness (Hallandåsen in northern Skåne, for those who care about the local geography). Although I regularly read books of various kinds, this week I read several books about self-managed or empowered organizations (including the books at the end of this article). Although I have written about the topic of empowerment in earlier blog posts, I realized that I haven’t written about the implications for leadership. 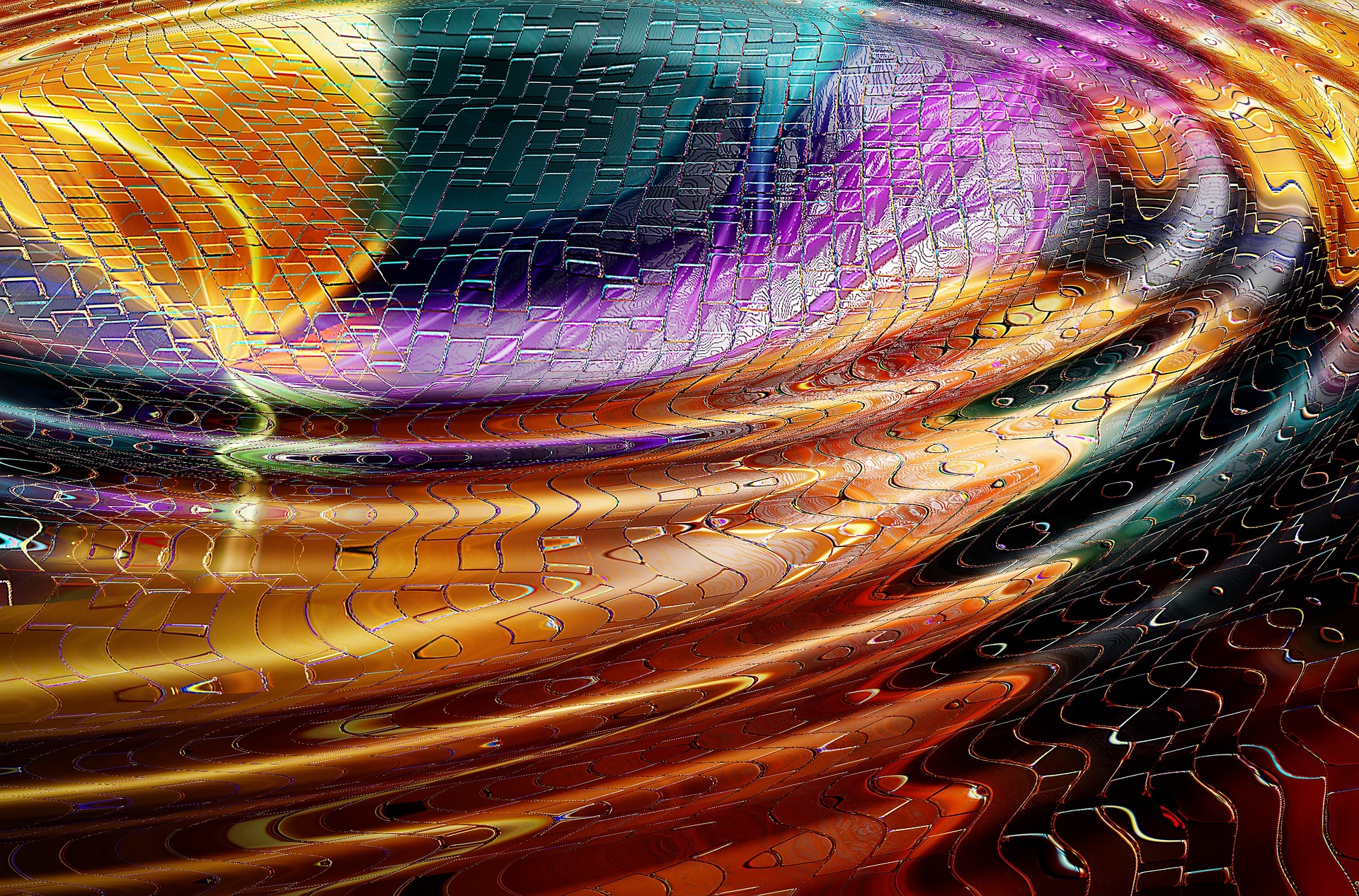 As we’re going through the digitalization transformation, there are a number of fundamental shifts to how organizations operate or can operate. The first is digital technologies allow for unprecedented levels of transparency. Sharing data across the entire organization as well as processing data to tease out specific insights has never been easier. As traditional organizational structures often are based on information asymmetry between managers and frontline staff, increased transparency reduces the need for traditional manager roles.

Second, digitalization and automation specifically has largely removed humans from repetitive, easy to standardize work. Whereas IT for decades has focused on supporting humans in doing their job, now the focus has shifted to full automation and removal of humans from the process altogether. This means that the only work involving humans is work that is complex and hard to standardize. As a consequence, decision making is highly contextualized, meaning that the context plays a large role in determining the best way forward. Obviously, this means that the people best suited to make decisions are those closest to the specific situation. In other words, the team rather than some distant manager.

Third, education levels across society have never been higher, meaning that everyone in the organization has the knowledge and, with time, the experience to make decisions. Traditional organizations stress the notion of experts and specialists that know everything about a narrow area, but very little about anything else. As these people can’t make decisions that incorporate all relevant dimensions, you can’t rely on experts to make decisions. This creates a necessity for managers to bring together the different views and perspectives and make decisions. Empowered organizations insist on everyone understanding the business that they’re in so that individuals and teams can take decisions locally that align with the principles of the organization.

These shifts due to digitalization, automation and empowerment, leading in the digital age requires different skills and behaviors from leaders. Below, I describe some of the key differences that surfaced in our research as well as the work of others.

Principles over orders: Leaders set the principles based on which the members of the organization define their behavior. Leaders do not give orders or tell people what to do. Instead, everyone in the organization is expected and trusted to apply their best judgement, based on principles, to specific situations. Although peers may (and likely will) provide their perspective, leaders don’t second-guess and punish if decisions get made that turn out to be less than optimal.

Trust over audits: The moment an organization decides to audit, review, inspect or in any other way check the way in which employees do their job, employees will stop taking full ownership and responsibility for their actions. In empowered organizations, everyone needs to know that the buck stops with them. Feedback, support and learning needs to come from interaction with peers, rather than from hierarchical managers.

Customer over organizational structure: All successful digital companies that I work with have put the customer at the center of everything they do. Most companies say that they do this, but in practice the internal organizational structure, in terms of rules, regulations, priorities, etc. take over and customers lose out. In complex ecosystems, there may be multiple customers. In that case, it is important to choose who is the customer that the whole organization will rally around.

One blatant example of failing to focus on the customer was this week’s United Airlines debacle where a customer ended up in the hospital after being forcibly removed from the plane because employees of United Airlines needed to get on the flight.

Team-appointed managers over manager-appointed teams: If your organization needs managers for whatever reason, leading in the digital age requires an inverted hierarchy: teams choose their managers and provide frequent feedback on how managers are doing. And managers step down if the feedback is not up to what can be reasonably expected. 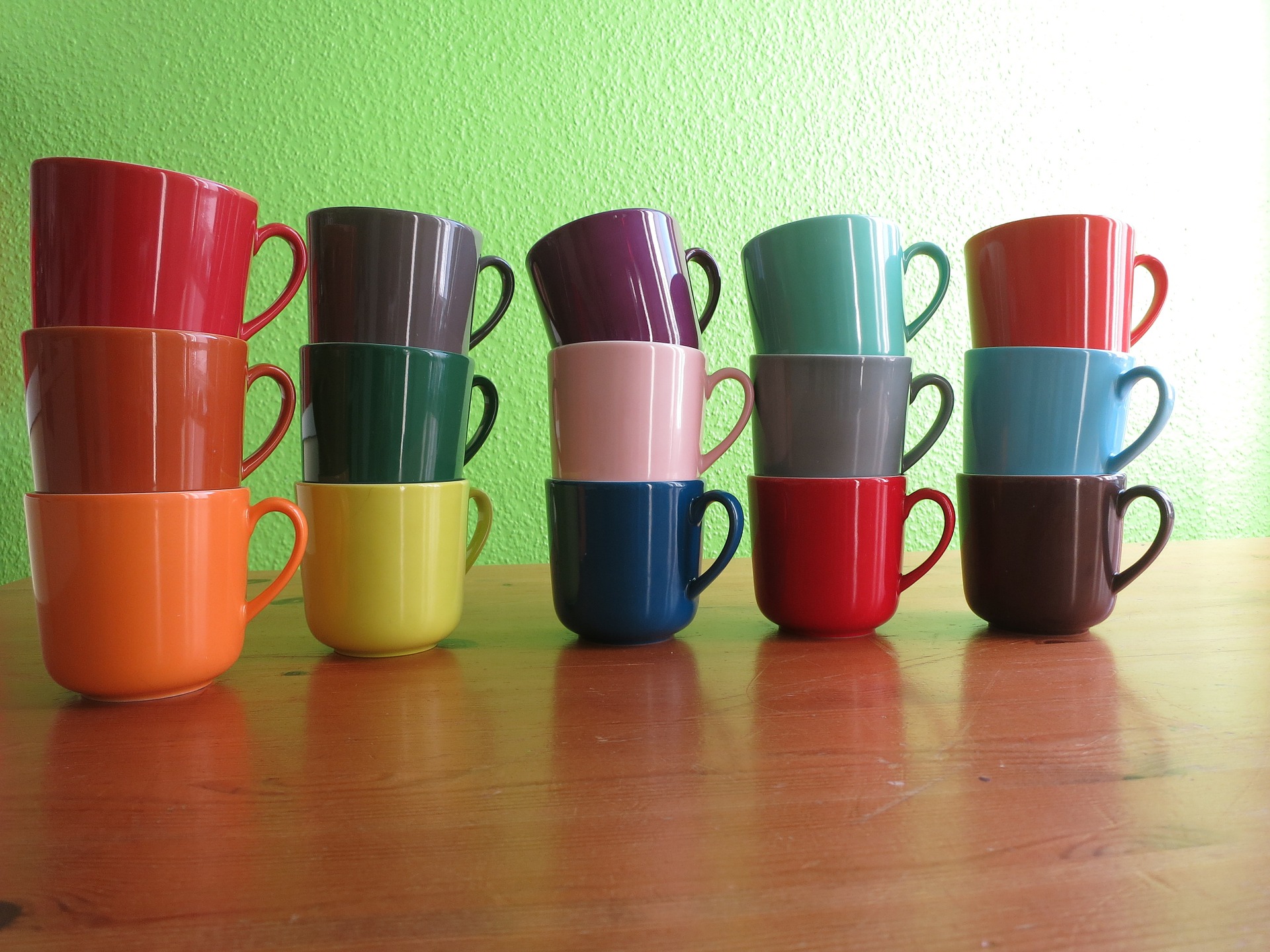 Diversity over homogeneity: Traditional organizations tend to value homogeneity and many employees feel pressured into talking the same, dressing the same and holding the same opinions. The risk is that companies turn stale and start to believe in their own hallucinations. Instead, organizations need and should encourage diversity. Different people have alternative opinions and, sometimes heated, debates are necessary for the company to continuously reinvent itself, find new markets and grow.

Agility over long-term planning: Long-term plans provide false predictability and an illusion of control over an uncertain, fast changing and unpredictable reality. In many organizations, adherence to the plan wins over adjustment to reality and the only way to avoid it is to not plan for the long-term. Of course, some planning will be required, but limit any plans to maximally 6 months out.

Emergent over top-down strategy: A direct consequence of the previous point is that the organization should avoid long-term, top-down strategies. Strategy should emerge from the teams. As part of their mission setting and (6 month) planning, strategy should be one of the topics considered by teams.

Concluding, leading in the digital age requires a fundamental shift. It requires empowered, democratic organizations where leaders set principles, listen rather than tell and, where necessary, take temporary, meritocratic leadership roles. This is a major departure from traditional, MBA-style, hierarchical management, but judging from the constantly increasing rate of disruption of traditionally managed companies, the old model isn’t working too well. In a digital world, everyone is a leader, so start acting like one!

Some of the books that I read this week: