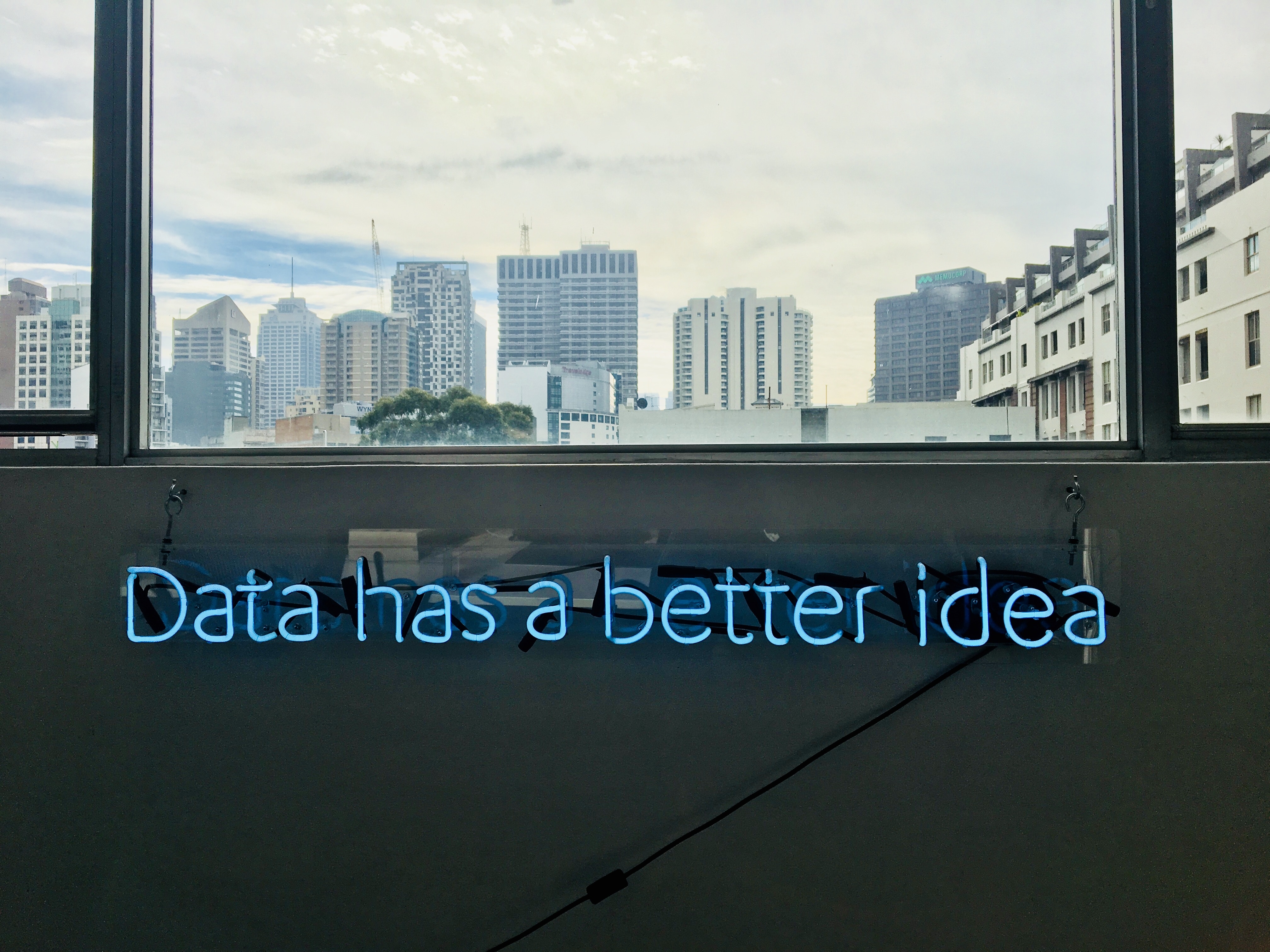 Although most of the online (SaaS) companies that I work with are heavily data-driven, the embedded systems companies have had more difficulty to achieve that. With connectivity becoming more and more the norm for embedded systems, though, these companies are now also starting to become data driven. This is great as replacing opinion-driven decision making with data-driven practices allows for an enormous improvement in the effectiveness of R&D.

After going through the first steps of adopting data-driven ways of working with several companies, I think we can see that the transformation proceeds through (at least) five steps. Below I discuss these steps in more detail.

The first step is that a team in the company starts with modeling the expected value of a new or already built feature in terms of measurable factors or metrics. At this point, the company often has a release process that is shorter than, say, 6 months for at least some group of users so that the team has the possibility to measure the effect of the feature on the system and user behavior.

The second step is to start building the data collection and analysis infrastructure as well as convincing relevant stakeholders in the organization that the collection of data from the field is an important activity that justifies the internal effort, discussions with the customer and system connectivity cost.

The third step is to adopt an iterative feature development approach (like our HYPEX model) where rather than building new features completely in one step, features are developed a slice at a time. Each slice is deployed in the field and the quantitative effects of each slice can be measured. This allows the team to adjust their development in response to the effect of their iterations.

The fourth step is to accelerate the feedback loop as shorter feedback loops allow the team to significantly increase the effectiveness of their development. If a team has to wait several months until data from the field becomes available after they finish development, they can progress much slower than when the data from the field becomes available right after the end of the sprint.

Finally, the fifth step is to build a hierarchical value model that links business level metrics (that often are lagging indicators that change slowly) to lower level system and feature level metrics (that often are fast-changing leading indicators). By connecting team-level feature metrics to the top level business KPIs, the entire organization can be aligned along the same quantitative value model.

Concluding, adopting data-driven practices allows companies to improve the effectiveness of their R&D (the amount of business value created by each unit of R&D resources) enormously. Although this is contemporary practice in most B2C SaaS companies, we now see that embedded systems companies as well as B2B companies in general are adopting these practices as well. The adoption tends to follow the five steps that I outline here. Of course, your organization may benefit from an alternative path, but it’s important to realize that staying with the traditional, opinion-based approach to allocating R&D resources is no longer an option. Become data-driven or go the way of the dinosaurs!

One thought on “Become Data-Driven In Five Steps”