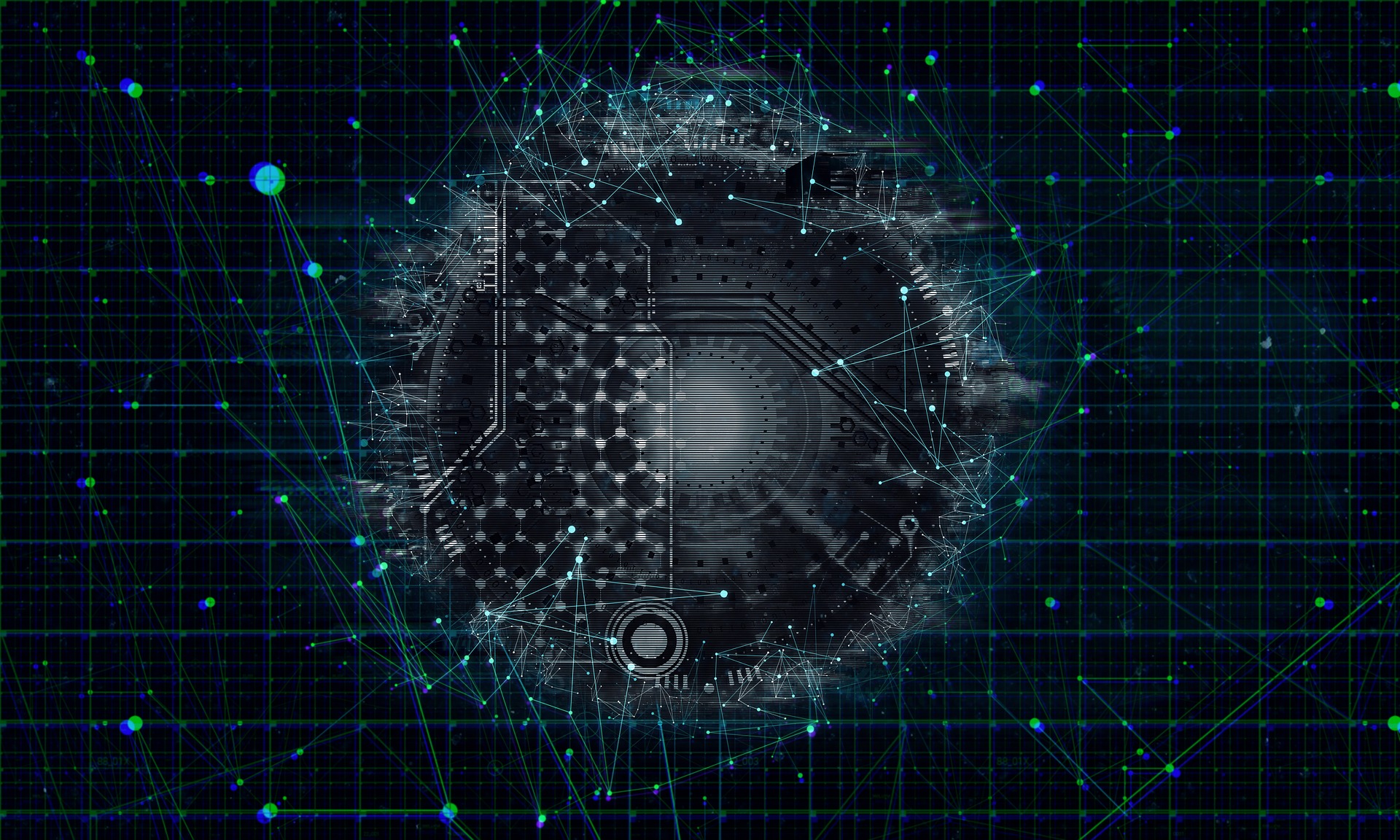 This week, the Software Center organized the Sprint 14 reporting workshop for the partner companies and universities. A great event with over 100 people participating and learning about the progress that we’ve made during the last 6 month sprint. As we have expanded the mission of  Software Center to accelerate the digitalization of the software intensive industry, we are now kicking off new communities, including the product management community. One of the key concerns raised by the product managers in the kick-off meeting is repositioning your company in your ecosystem without alienating the existing partners.

No company is an island. We all operate in a business ecosystem where other stakeholders in our ecosystem have certain expectations on our behavior, power relationships between the stakeholders exist and are used, business models have evolved over the decades and the roles are clear and defined. With the transition towards a digitalized society and industry, however, there is a significant need to change your company and your engagement with and position in the ecosystem.

In many of the companies that I work with, their business approach is basically dictated by the ecosystem and this ecosystem is viewed as static and immutable. Although I am the first to admit that it is far from trivial to change an ecosystem, I am at the same time not defeatist about actually accomplishing a material shift. It’s mostly that it takes time, risk and experimentation. And rather than the adhoc, by the seat of my pants approach that I see many companies take, it requires a systematic and iterative approach to realizing this.

In an earlier post, I outlined the traps that companies looking to shift their ecosystem or reposition themselves tend to fall into. These traps include the assumptions trap, the keeping-it-too-simple trap, the doing-it-all-at-once trap as well as a number of others. The underlying common denominator, however, is the lack of empathy with the stakeholders in the ecosystem. There often is an amazing lack of understanding of the drivers of others in the ecosystem.

In recent research, we have started to outline an approach to systematically evolving the ecosystem or repositioning oneself. This approach is a bit too elaborate to explain in a short blog post, but it consists four main activities, i.e. identify the key stakeholders that need to be changed or re-positioned (both inside and outside the company), define the current and desired state for each stakeholder and, third, define the transition points for each stakeholders and finally define the experiments, initially for the highest priority stakeholders and first transition points, that may move the stakeholder one step from current towards desired state. Let’s look a bit more deeply into each of the activities in more detail.

Finally, starting from the first transition point for the most important stakeholder, the team develops hypotheses on what might result in a stakeholder going through a change and reaching the next transition point. Based on these hypotheses, the team can run experiments to test the hypotheses in order to determine if their beliefs are correct. Based on that, the team can work through the entire change journey using a structured, systematic approach.

Obviously, there are many risks, obstacles and setbacks, but a process like I describe here provides a much more systematic approach than the ad-hoc approaches that tend to fall into the aforementioned traps. In the figure below, an anonymized intermediate result illustrates what this could look like.

Concluding, the business ecosystem which you operate is the result of a set of balancing forces and digitalization, increasing speed, changing business models and changing customer preferences cause those forces to shift, resulting in evolution or revolution in your ecosystem. Rather than being a victim of circumstances, you need to take ownership of the position and role of your company in the ecosystem. Doing so, however, requires a systematic and structured approach and in this article I outline how we, with some of the companies in the Software Center as well as outside it, apply the four steps described above to help companies proactively reposition themselves in their business ecosystem. The above was very brief, but feel free to reach out to me in case you would like to know more.