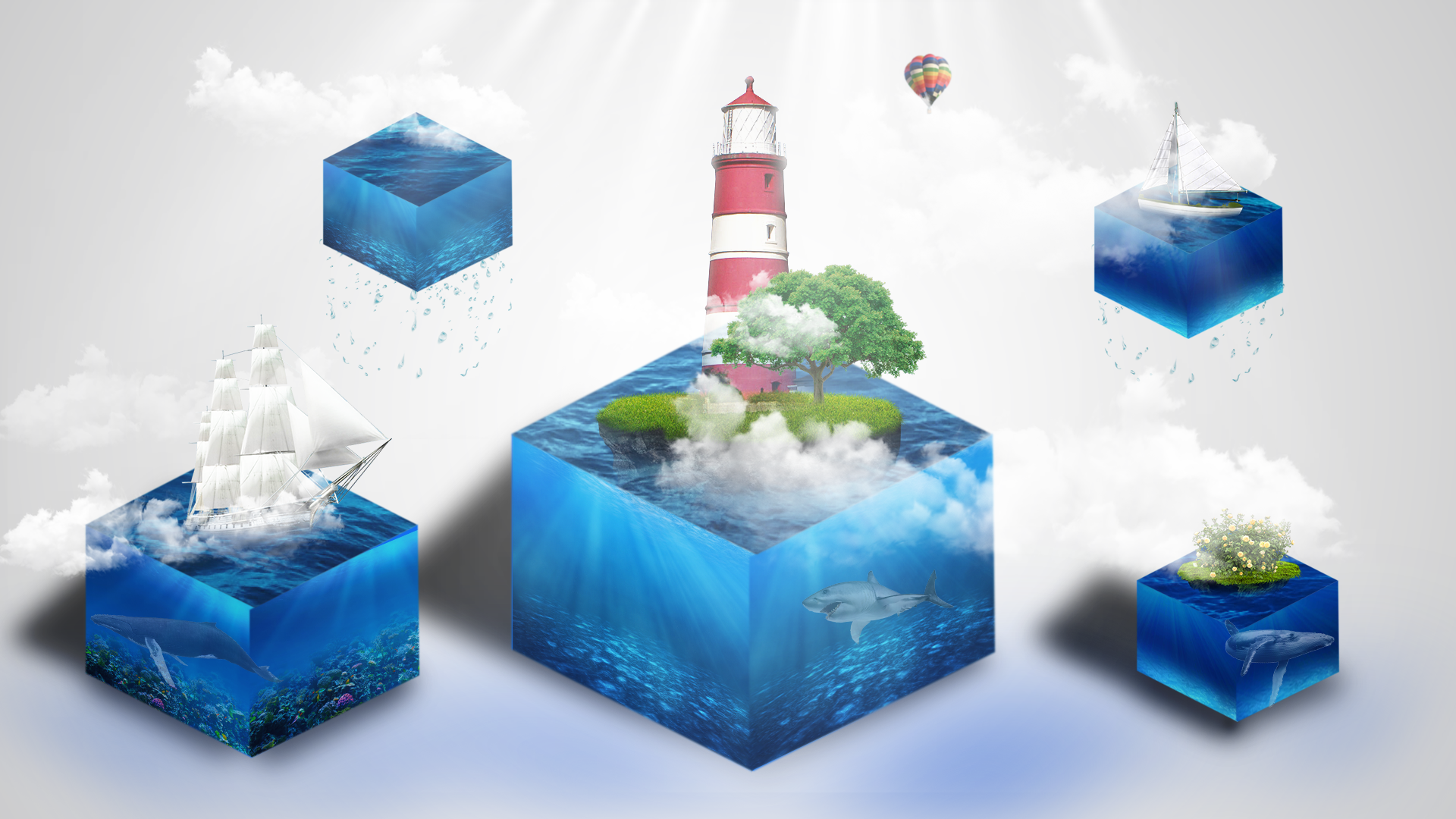 This week, I came across a concept from Karl Popper, the great philosopher of science, where he distinguishes human beings from other creatures in that we can create an idea in the theater of our imagination. We test the idea against other ideas that we have or others have or even against the world. And if it doesn’t hold, we can let it go. We let the idea idea die in our stead. That allows us to continue, a little wiser maybe, instead of dying with the idea.

I realized that this concept is true for companies too. Companies are built around an idea of how the world is put together and how the company can play a value adding role in that world. Good and novel ideas result in extremely valuable, large and successful companies. And make no mistake: Management of such companies is needed, but a company with great management but a poor idea at its core will fail whereas the opposite is not necessarily true.

In a world where the tenure of companies on the Fortune 500 is ever shortening, it is clear that companies get disrupted because they cling to an old idea without letting go and moving on to a new idea. Companies have a tendency to die with their core idea, rather than managing to let the idea die in their stead. One of the reasons is that it is incredibly hard to align hundreds or thousands of people around a core idea to begin with and exploring a set of new ideas, selecting the most promising one and realigning everyone around this new idea is even harder. But if, as a company, you fail at it, you die.

This week we organized the second Digitalization workshop with senior leaders in the Software Center companies and I realized that most European companies at heart still are living an idea that may be reaching the point where it needs to be replaced. This idea is that, as a company, we sell to a customer and that by providing a good product at an attractive price is sufficient for us to be successful going forward.

If we look at the most successful technology companies today, they all have a common element at heart: they serve a multi-sided market. There is not one type of customer, but multiple types of customers and by balancing the needs and wants of these customer categories and providing a platform with low transaction cost, companies are able to build incredibly valuable businesses.

The power of a serving a multi-sided market is that it allows you to subsidize one side of the market and provide a product or service at cost of even for free for one category of customer while monetizing from another customer category. The most obvious example is of course advertising on sites like Google and Facebook but also on millions upon millions of niche websites. The reason that this is happens is of course that advertising is one of the most inefficient industries that exists. Bombarding thousands or millions of people, trying to reach the few that actually have an interest in buying what you have to offer is dreadfully inefficient. Any data that gives me a way to target my marketing spend on a group of potential customers that is more likely to be interested is worth a lot.

The challenge for a company in a traditional single-sided market (where you simply sell to a customer) is that you need to earn a profit from that customer base. When a competitor with a multi-sided business model enters your market and is able to provide the same solution to your customers at cost or even for free, your ability to stay in business is severely hampered. This is exactly what happened to online maps in the 1990s and early 2000s where companies like MapQuest were looking to sell their map data directly to customers. With the introduction of Google Maps and later Apple Maps, for the majority of users this service was free and reduced the business opportunity for the incumbents to niche markets with specific needs not met by the big players.

In my experience, most European companies are still operating in a business model that assumes a single-sided market. Based on the discussion so far, it must be obvious that it’s time to start developing multi-sided business models that allow us to monetize our existing customer base in additional ways and to add new customer categories to our business models.

Most of the new multi-sided market opportunities are driven by data. By collecting data from our existing customer base and providing that data to other interested parties, new revenue streams can be developed and the creation of data-driven and digital services is of course at the heart of digitalization. Most of these services are not intended for our existing customers, but rather for other categories of customers.

As a side note: With the introduction of GDPR in May, I understand that I am going against the stream here. But for all the good intentions underlying the regulation, I can’t help wonder if it doesn’t hurt the already fragile competitive position of the European industry more than it restricts some of the non-European companies affected by it. In my experience, most European companies stay far from the boundaries of the regulation and often opt to not collect any data at all whereas many foreign companies push the boundaries as hard as they can and opt to pay fines rather than to play it safe.

Concluding, the idea that it is enough to sell to a single type of customer has outlived it usefulness and it will die in the coming years and decades. Instead, successful companies will serve multi-sided markets and provide platforms where multiple types of customers can transact. This is not a new idea, but most European companies are still under the impression that they can survive in a single-sided market. That is no longer true and it sets you up for disruption. It’s time to start developing those other market opportunities before a new entrant in your market makes your customers an offer they can’t refuse. Don’t let your company die with the idea of a single-sided market.