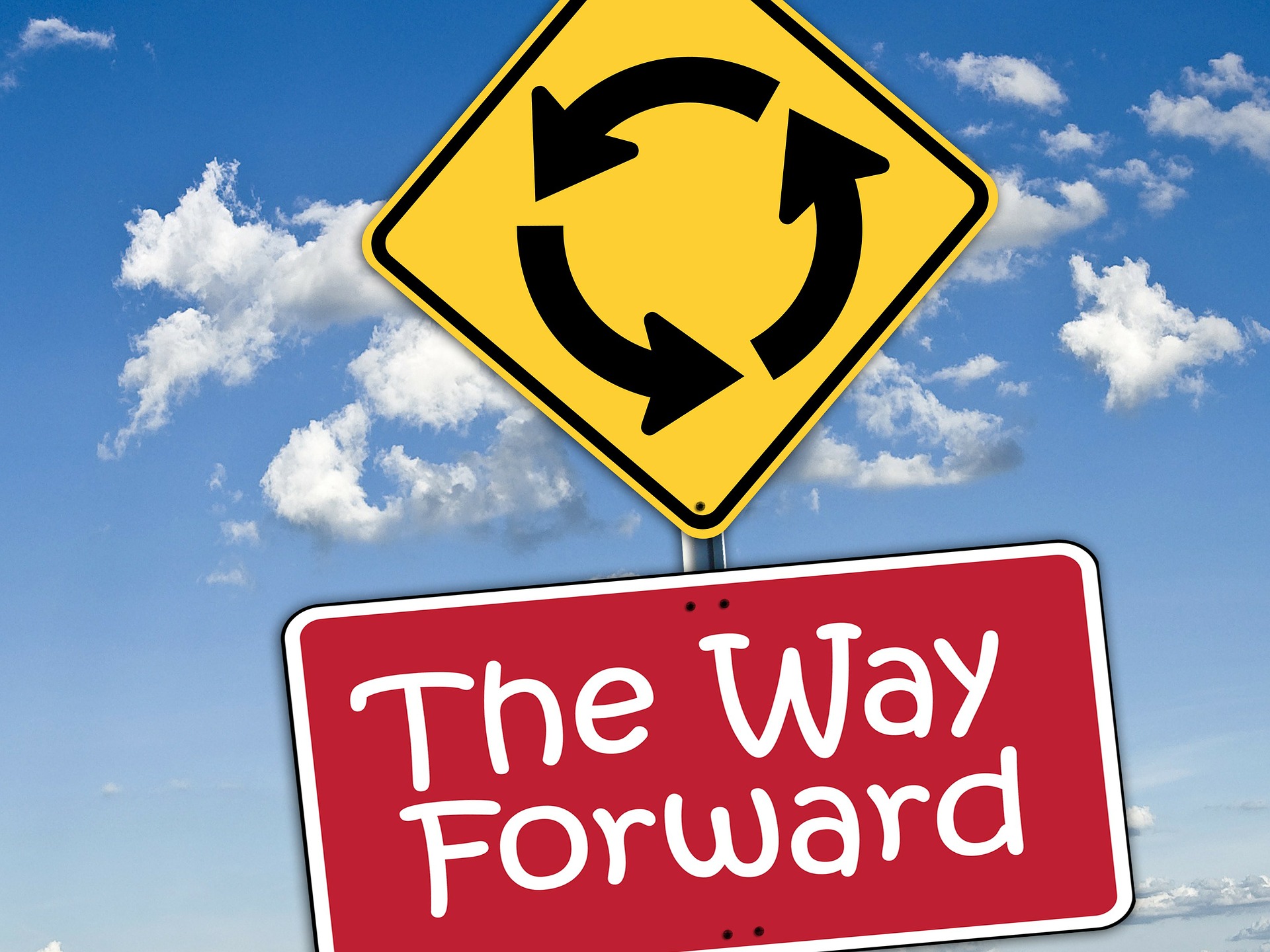 Driving change is hard when you’re working bottom-up, we all know that. You constantly feel you need to ask for approval, get air cover and ensure that you’re not creating enemies that will come out with sharpened knives at the worst possible time. During the occasions that I was in that situation or where I was supporting a team in that situation, I always wished that I or someone in the team was in charge and could just decide and tell people how we were going to do things going forward.

During recent years, my typical setup is that I work with leadership teams on implementing strategic change. And even though many things are easier in some way, it has become clear to me that it’s pretty difficult to drive change in a top-down fashion too. There is a constant struggle with people showing lip service to the change, but for a variety of reasons not behaving in line with the intended change. The hardest is that, as a leadership team, we’re need to deliver on today’s business as it’s paying the bills while creating tomorrow’s business. The same people, both in the team and in the rest of the organization are often involved in both delivering today and preparing for the future, but the incentives and priorities are often aligned with today’s business rather than with the future that we’re looking to realize. And although ambidexterity is viewed as a critical capability of organizations, individuals often have great difficulty to simultaneously focus on the future and current state.

The interesting thing is that reams of paper have been filled by theories about change management. A Google search results in more than 43 million hits and looking for books on change management yields hundreds of results. Despite all the theory, my experience is that every company is different and that, at least I and the teams that I work with, create a company-specific approach to realizing change. Despite this tailor-made solution for each company, it still is bloody darn hard to make material progress towards the milestones that we’re looking to accomplish.

If driving change bottom-up as well as top-down is hard, how do we drive change in organizations? One answer can perhaps be found in the way that empowered organizations operate. These organizations focus significant energy on intentionality: by starting from what it is that we’re looking to accomplish, the discussion on how we accomplish the desired outcome can turn from building big, static processes that get cast in stone to light weight, constantly evolving ways of working that constantly adjust to the realities that the company operates in.

By shifting from a focus on “how” to a focus on “what” and “why”, we can accomplish change in the “how” much more easily. Intentional organizations have a mission that is more stable than the ways in which the organization seeks to deliver on its mission. At the same time, however, the organization constantly adjusts itself. Consequently, implementing a change becomes just another day in the office rather than a big, disruptive event.

A second mechanism used in empowered organizations is the advice process. Anyone who seeks to implement a change is required to ask for advice from the affected stakeholders. However, the advice from all stakeholders does not have to be followed. This means avoiding to fall into the trap of traditional, especially European, hierarchical organizations that in many ways represent the worst of both worlds. Senior leaders often have difficulty to make decisions stick in the organization because of a strong consensus culture. On the other hand, individuals get stuck in the same consensus culture in that they need everyone to agree to a change in order to make it happen. If you need 20 people to say yes to a change and one says no, you’re dead in the water. The advice process allows individuals to take on initiative even though others have advised them against it. This mechanism to agree to disagree and take things forward anyway is incredibly powerful in breaking the deadlock (or guerilla war as some call it) in many companies.

Third, although not specific to intentional, empowered organizations, I often use the BAPO model as a mechanism. BAPO breaks down the change journey into business & strategy, architecture and technology choices, process, ways of working and tools and, finally, organization. The mechanism allows teams and organizations to discuss each of these dimensions independently from the other, which simplifies the intended change by structuring and controlling complexity. It also allows the organization to involve teams from different parts of the organization while aligning these teams through a core team. Many change initiatives fail because everything is affected and it’s almost impossible to not end up in a quagmire of complexity because everyone keeps bringing up additional perspectives and arguments against the change. At the end, the situation remains unresolved as no common view is ever reached.

Driving change in organizations is hard, no matter whether you’re driving it in a bottom-up or a top-down fashion. Three tools that I have successfully used in the past is (1) returning to first principles and focusing on “why” rather than “how”, (2) increasing autonomy of individuals, for instance using the advice process and (3) using the BAPO model to clearly separate four different dimensions of large changes (Business, Architecture, Process and Organization. In the end, we are looking to move to intentional organizations that continuously reflect on why they do things in certain ways. By constantly questioning the how in terms of the why, organizations can reinvent themselves continuously, rather than periodically in disruptive reorganizations.