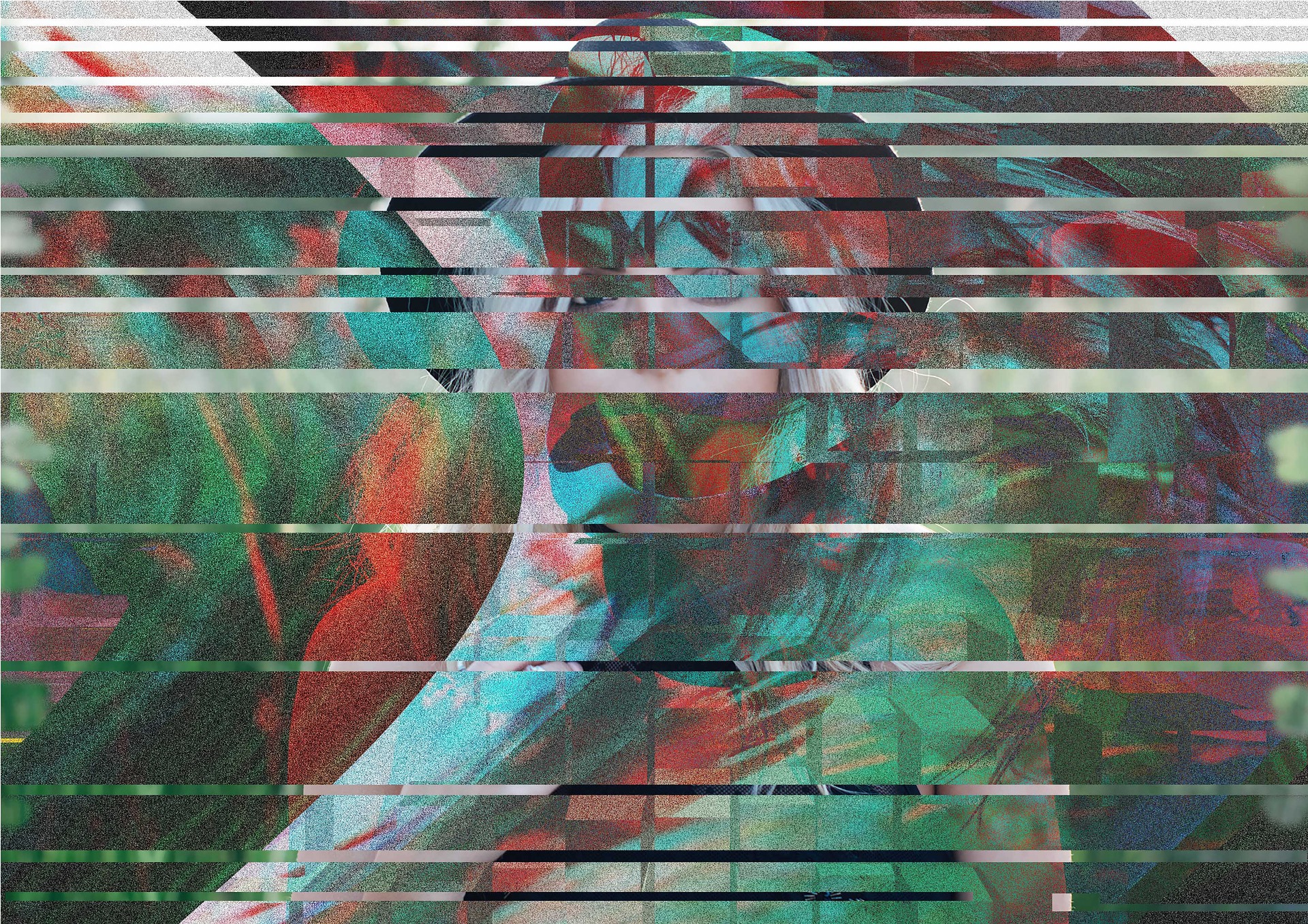 During the last weeks, I’ve spent time with or close to the innovation units of otherwise traditional and conventional companies. As I wrote in another post earlier this year, it seems that every company has some kind of innovation initiative ongoing. As I had a bit of time to discuss with the people responsible for the incubators and innovation teams, it became that, though they were hiding it well, everyone was very concerned that the innovation team may fail or that the incubator or garage will not result in any success for the company.

It made me reflect on the reasons why everyone so afraid to engage in initiatives that may have a less than 100% success rate. Of course, this has its roots in the traditional ways in which companies operate. For mature product lines, any investment in sustaining innovations or cost-down initiatives is expected to have a guaranteed return that typically follows a Gaussian distribution in terms of the actual outcome. And those that manage to consistently deliver on this or even manage to exceed expectations are rewarded with promotions, bonuses and intangible benefits by the company.

The challenge with innovation initiatives is that the returns follow a power curve: most innovations will not provide any return but the few that do will pay for the investment in all innovation initiatives combined. The concerns and fears of the people that I met during the last weeks are based on the mismatch between the implicit expectation of a guaranteed result, originating from sustaining innovation efforts, and the reality of radical innovation initiatives, where the majority of ideas will simply not pan out.

This fundamental conflict in perception is detrimental to innovation as it causes one to hedge the bets. Rather than focusing on high risk/high reward innovations, teams will focus on low risk/low reward innovations as an innovation that does not deliver on expectations automatically is viewed as a failure of the team. A consequence is that teams will often look to delay taking their innovation to market as they, as long as there is no negative feedback from the market, they haven’t failed yet. Another consequence is that team as well as the organization as a whole fails to learn from the market and from the things it tries out with customers.

Although I have written about innovation before, I want to stress the importance of so-called failure in innovation. Innovative ideas by necessity break the rules and the consequences of that are very difficult to predict. The inability of the team to predict a certain outcome from an experiment is not because they’re a bunch of ignorati. For truly innovative ideas, the result of experiments testing the idea in market is fundamentally unknowable. Being a complex system, innovation is similar to the butterfly – hurricane effect. There is not necessarily a direct and proportional relation between the trigger and the effect.

Although many books have been filled on innovation, in my experience with various companies there are at least three elements that are critical:

Concluding, innovation concepts that do not turn out as expected are a normal and necessary part of the innovation process. Building a culture where the team isn’t viewed as having failed, but rather as a team that learned a lot in the process is critical for building a successful innovation culture. The companies that are most at risk of disruption are those where all innovation efforts are successful and generate revenue. These companies are staying in their comfort zone and fail to reinvent themselves. So, as an executive or any other type of leader, remember this: failure is the only option. When you last fail and what did you learn from it?

One thought on “Why Failure Is The Only Option”