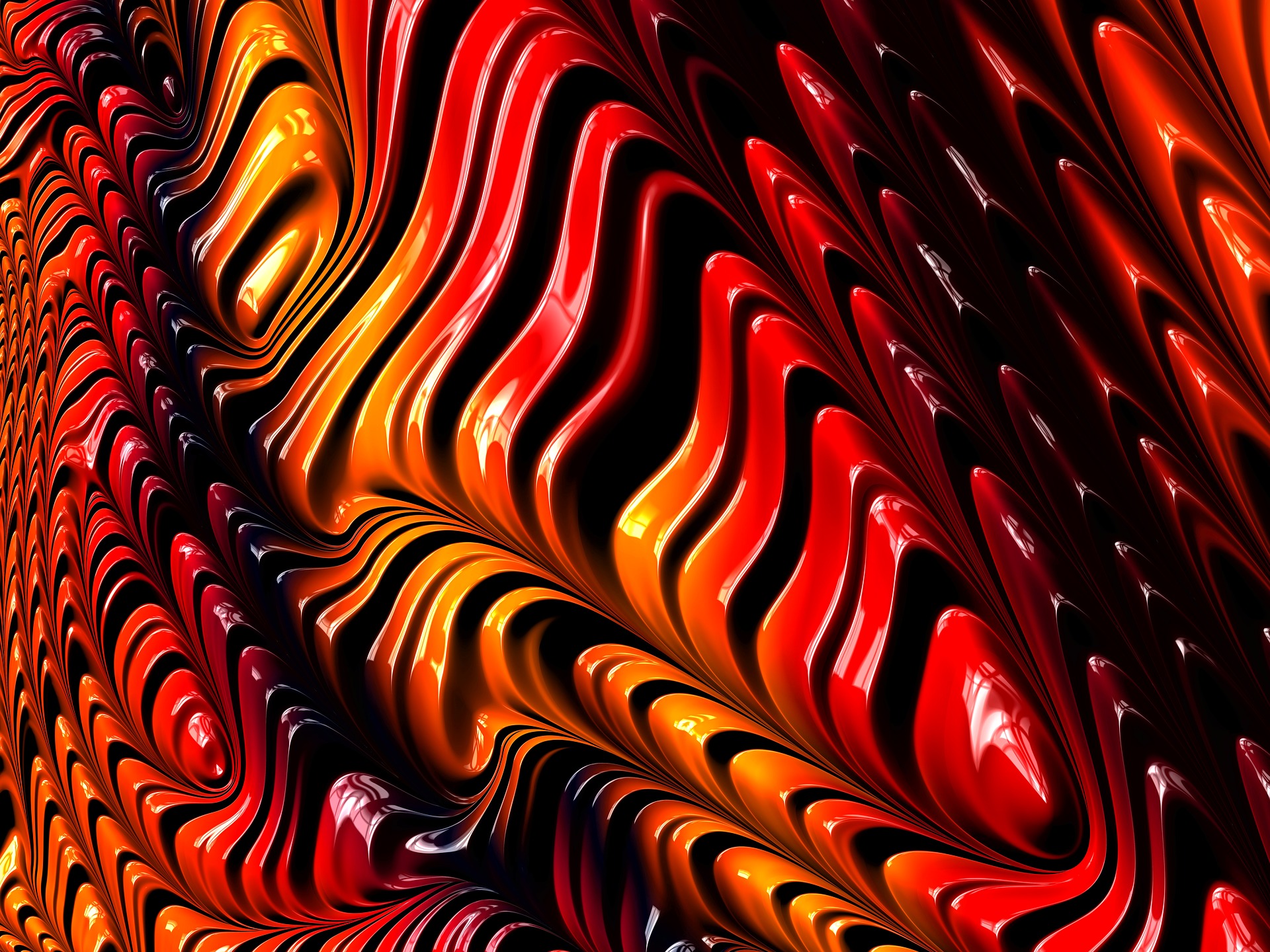 Everyone loves order. Order gives structure, predictability, safety and comfort. Our brains are wired to seek order, either by shaping the world around us to maximize it or by avoiding situations where we might lose it. There is nothing more comfortable than sitting smack in the middle of our comfort zone. For the entire history of mankind, our sole driver has been to create order in the environment we live in. Moving from a hunter-gatherer society to an agricultural society offers a major increase in order, structure and predictability and this has lead to huge societal benefits. The Dutch did not wait for high seas to drown their fields and villages, but instead built dikes and pumps to keep the water out.

Organizations, basically being groups of individuals, are the same: managers design systems to create order. Employees, though sometimes grumbling about it, accept and even like these systems as they offer structure and predictability. Over the last hundreds of years, organizations of all types have built processes, procedures and other mechanisms with only one purpose: order and predictability resulting in safety and comfort. For instance, when new senior leaders enter the organization, the first step often is a reorg. Not because the organization needs it, but because it isn’t until the reorg is done that the new leader feels that he or she operates in an ordered environment. Similarly, for most organizations, where resources are allocated this year is based on where the revenue was generated last year. We act in this way because we seek order and our default assumption is that this year will like last year with a few small deviations.

The problem is that life and business are inherently unpredictable. We live in a world where the pace of change is ever faster. The large incumbents in numerous industries are threatened and disrupted by new entrants that operate in different ways and often can’t even be considered to be part of the same industry as they redefine the borders. Is Uber just another taxi company? Is AirBnB in the hotel business? Of course not! Business models that worked for the last century or more suddenly don’t work anymore as innovations allow for different monetization strategies or allow a new entrant to operate at an order of magnitude lower cost level. Customers “hire” different technologies, products and services for the jobs they’re looking to accomplish. They never cared about your product; they cared about getting the job done.

All these developments have one thing in common: the existing order gets disrupted. Many complain that the changes and challenges in their industry are chaotic and that there is little one can do to defend against disruption. I do not believe that this is actually true: there is a place in between order and chaos and this is complexity. In a complex world, it is not that there is no order. It’s just that it is difficult to understand, often non-linear and morphing constantly. Individuals and companies alike deal with complexity by seeking to simplify to the point that they feel in control again. Organizations structure internally to the point of comfort and predictability, even when there is no predictability out there. And create plans and then following the plan, because it creates a (false) sense of control.

To quote Mencken: for every complex problem, there is a solution that is clear, simple and wrong. Successful companies need to go against their natural instinct and turn their back on seeking to constantly create order. Instead, we need to lean into the complexity of the real environment in which we operate. We need to embrace complexity and relish in it as only those that do will be able to respond intentionally to the forces around them. How does one realize this? Based on my research, consulting assignments and work with startups, I believe that there are at least some principles to use as a basis:

Concluding, mankind has imposed its order and structure on the world and this has had great societal benefit in terms of quality of life. Companies have built on that approach and constantly seek to increase structure, stability and predictability. In today’s world, however, the unfortunate consequence is that organizations get out of touch with the complex reality in which they’re operating and instead live in a logical, structured and simple hallucination in which they can easily be disrupted by competitors and new entrants. Instead, use the above principles, embrace the complexity of your business environment and lean into the discomfort!