The term “agile” has received vast amounts of attention and adoption in the software industry and the term is now used in business contexts as well. Everyone understands the notion of sprints, but I notice that many do not really think about or understand why speed is so important. Although there are many reasons why speed matters, I wanted to share what to me are the top five.

First, the ability to adjust development priorities every sprint. The notion of working with sprints means that many of the activities around product development are conducted every two or three weeks. This means that product management or whoever sets the priorities for agile teams has the freedom to change these priorities every sprint. This does not mean that the direction can change completely every couple of weeks, but the relative priority of features and other work on the backlog can change every sprint and new work can be added. 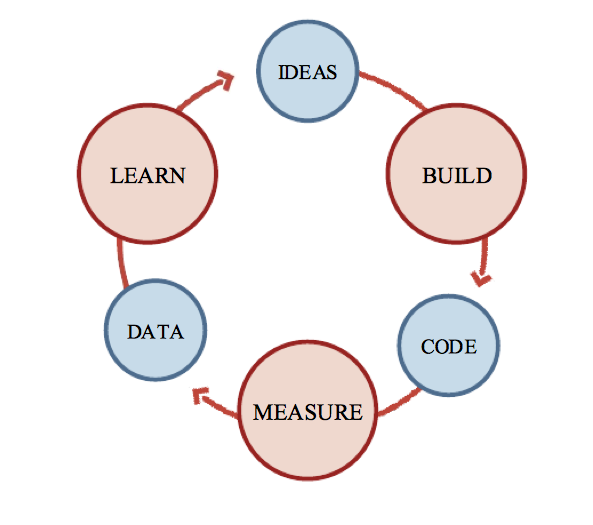 Shortening innovation cycles is also why we see R&D effort shift from mechanics and hardware to software. For instance, in the automotive industry, a car platform has a lifecycle of 10-15 years. That means that a typical OEM goes through a BML loop once every decade or so when it comes to platforms. A typical car project takes around 36 months, which means that the OEM goes through a BML loop once every three years or so. However, with the adoption of continuous deployment, the software in typical cars is deployed every couple of days. This is two orders of magnitude faster than any other technology and consequently vastly superior from an innovation perspective.

Third, speed gives teams confidence and satisfaction in that they’re able to deliver customer value on a continuous basis. Being able to finish each sprint with functionality that delivers value in and of itself to the various stakeholders is of great benefit. Engineers like to build things, for sure, but they like to deliver value even more.

Fourth, speed allows for continuous feedback on the delivery of value. Frequent delivery of value allows the teams to collect feedback on the actual value created by the delivered functionality. When getting functionality out, we can also collect data about how the software is used by customers. This gives the team input about whether the features and the way the team realized the features is delivering on the expectations. It helps teams build understanding of the actual behavior of customers.

Fifth, speed forces the organization to maintain quality and avoids the integration and bug fixing hell. In traditional development approaches, functionality first gets built and then the R&D organization starts to test the system in order to get the functionality back to the “production quality” levels that are required for customers. In agile development practices, especially when delivering frequently, we can’t afford to drop quality as we won’t have the time to get back to production quality.

The challenge, for many companies, is how to get to speed in place. For this, we have introduced the Stairway to Heaven (StH). Although the StH has three dimensions, the speed dimension captures the typical evolution path that companies evolve through in order to shorten their innovation cycles. In the figure below, the journey that most companies go through over time is shown. Starting with traditional development, the company adopts first agile practices, followed by continuous integration, continuous deployment and finally to allow for R&D to embody the innovation system for a company.

Figure: Speed dimension of the Stairway to Heaven

Concluding, speed matters because it allows us to innovate and deliver much faster than with traditional technologies and ways of working. Faster innovation is a key differentiator for companies and consequently it allows us to improve competitiveness. Finally, it also is an enabler for increasing the effectiveness of R&D and effectiveness as discussed in earlier posts (here and here) has significant room for improvement.